Sentimental electro of the highest order 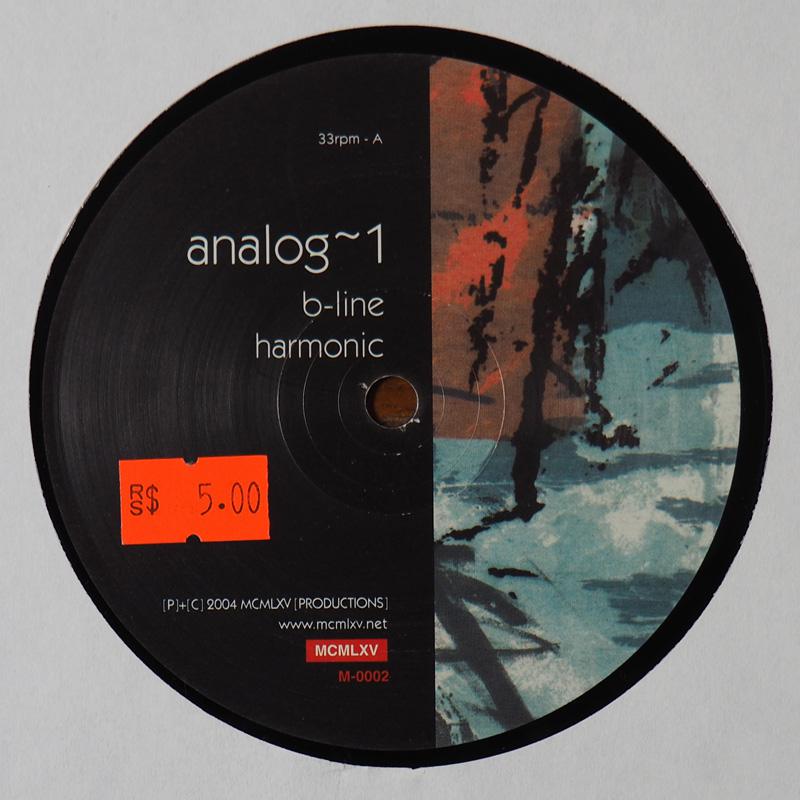 Analog~1 is an occasional alias of longtime UK producer J.S. Zeiter, who has released dozens of stunning EPs over the past 20+ years, mostly on his own imprints, MCMLXV and JS.

Across the decades, Zeiter has cultivated an emphatic following for his introspective yet meticulous productions, rich in  dubby atmospheres. On this release, he molds warm pads into shimmering clouds of electro melancholy, augmented with crisp percussion and meandering analog basslines. It's a timeless, head-nod dreamscape that could move one to tears in the right setting, perfect for wandering darkened alleys by warm sodium streetlights.

Though new releases under various aliases still pop up to this day, Zeiter's earlier output is becoming more elusive as time passes, and there are no official downloads to speak of. Fingers crossed the entire back catalog makes the jump to the digital age sometime soon.