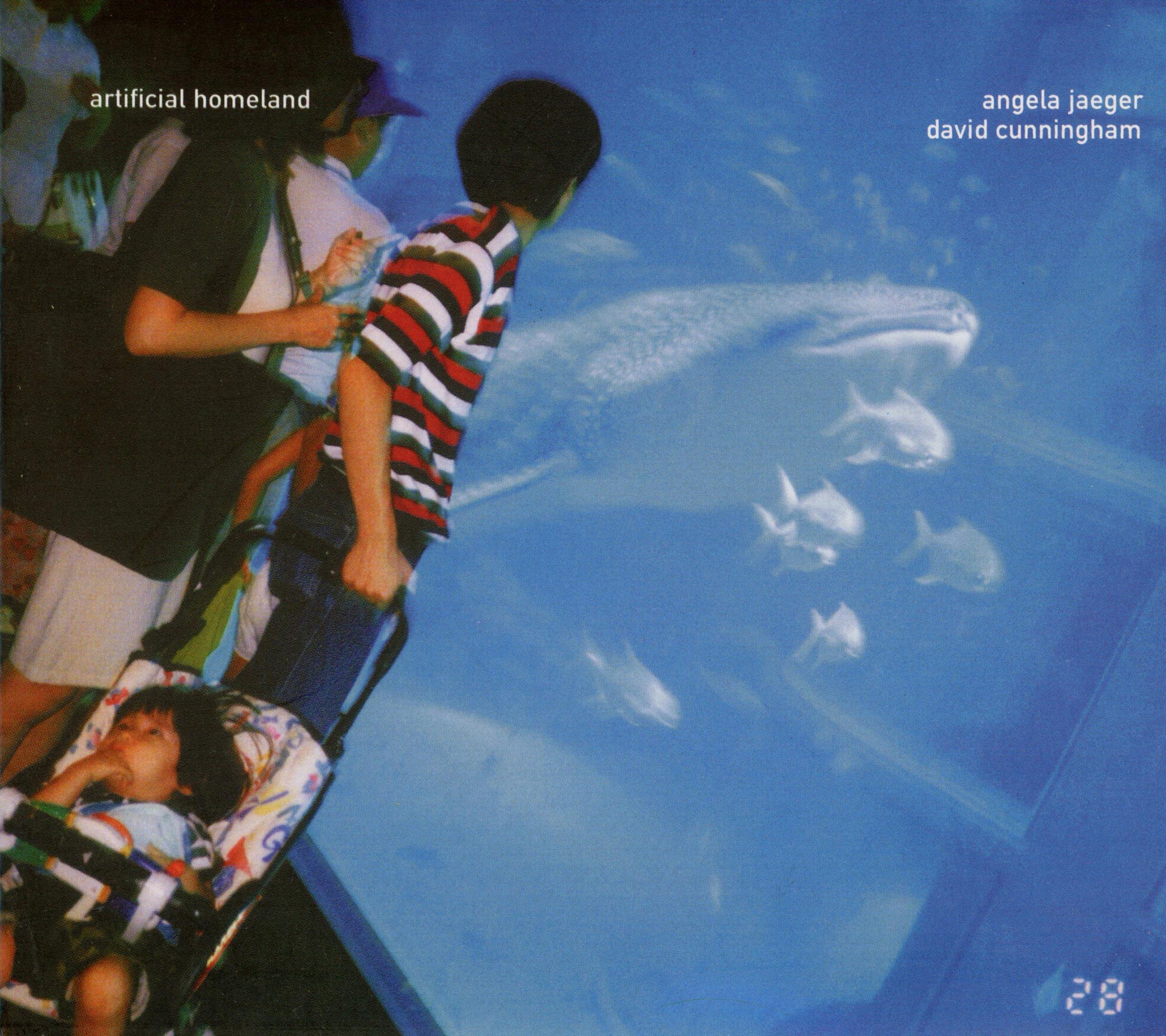 The first and only team-up between legendary UK composer / producer David Cunningham and New York vocalist Angela Jaeger, released on CD in 1998 on Cunningham's own label, Piano. Cunningham's cross-genre body of work is both massive and massively influential, from pointillistic avant-pop to pure systems-music. He founded legendary dub-adjacent groups the Flying Lizards and General Strike, and engineered seminal albums by This Heat and Michael Nyman, among dozens of others. Angela Jaeger's work is more elusive, having sung lead for several post-punk / new-wave groups after taking off for the UK in the early 80s, but with little in the way of a solo career.

The album is a sublime work of alien atmospherics. Sixteen eerily enveloping vignettes composed mainly of ethereal vocals floating over softly looping melodic fragments and warm, harmonically complex drones. Some tunes are plaintive, heartbreaking ballads, evoking the crooning desolation of Julee Cruise. Others bring to mind the wide dynamic range of mid-period Bjork, but executed with an exceptional sense of space and restraint. Four of the compositions feature drumming from legendary This Heat co-founder Charles Hayward, whose spare, jazzy touch adds more texture than forward momentum, refusing to blend in, but rather sitting adjacent in craggy juxtaposition to Cunningham's swelling bricolage and Jaeger's intimate pathos.

Even in its most affecting moments, the vibe of the album is thoroughly alien throughout, never falling into gothic melodrama or new age droning. Cunningham has a truly advanced grasp of harmonic tension, and a knack for wringing buckets of detail from a handful of sonic elements. The repeated interweaving of textural motifs and phrases throughout the album only adds to its dreamy quality. When looped and pitch-bent samples of the live drumming from a previous track float into view, or lyric vocal passages are re-sung wordlessly, you lose your sense of direction in a way that's wonderfully spellbinding.

The CD is out of print, with no official digital distribution, so until the Piano back catalog makes it to the web, grab the whole thing here.