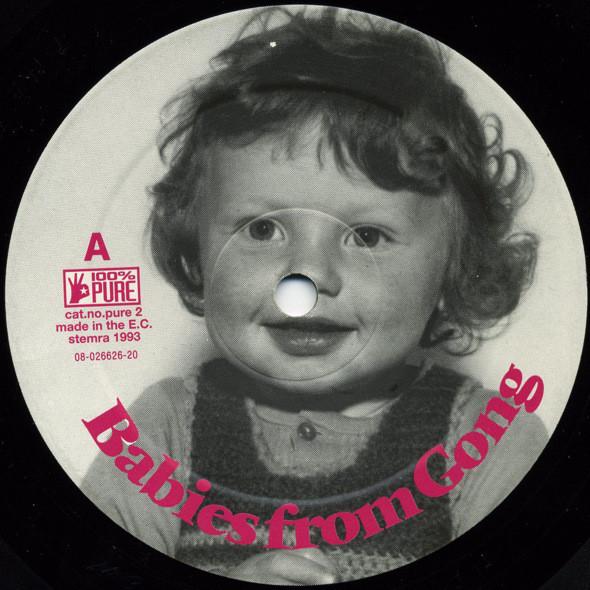 This oddball EP hails from the Dutch rave/techno boom of the early 90s. The 12"s four tracks are an interesting mix of warehouse rave vibes and wistful Chicago house moves. Spacey atmospherics, uplifting chord stabs, homemade breakbeats, and twisted vocal samples are all at play, often within the same track. The programming is punchy and there's a left-field playfulness that never descends into pure goofball territory. A timeless set of functional dance tracks that are anything but generic.

Not available via legit digital distros, but still highly grippable on Discogs, with multiple copies going for less than 10 bucks a pop.