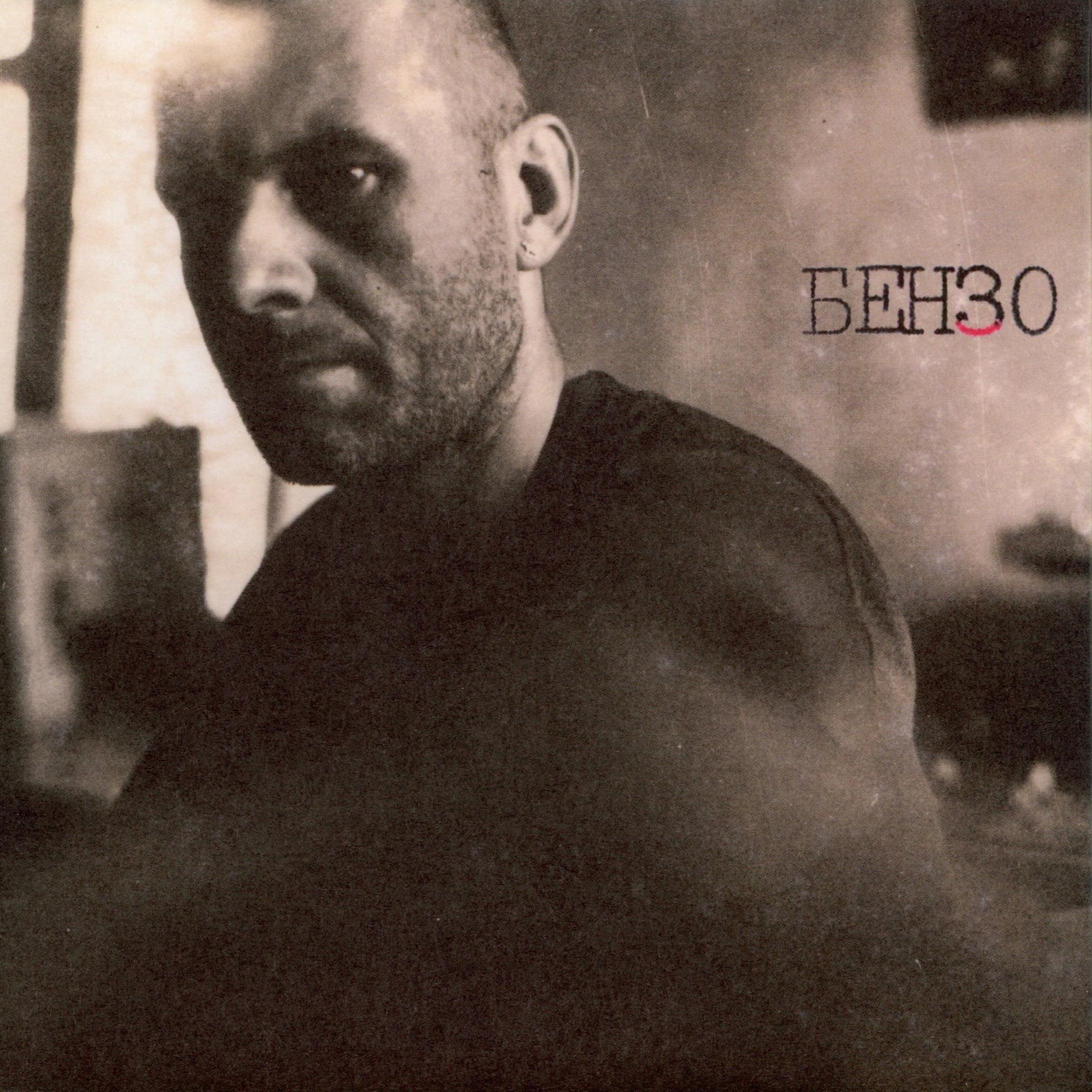 Benzo is an alias of Moscow-based composer and electronic musician Richardas Norvila. Born in the USSR in the early 60s, his music is a unique tribute to his cultural heritage. This, his first and only album for the incredible Austrian label Laton, is built exclusively from the sounds of Soviet-era synths, effects, and rhythm boxes, augmented with vintage samples of traditional music from the region.

The compositions are playfully improvisational, and the sounds bask in the zonked electricity of the half-functional gear that birthed them. That said, the recording is surgically mixed, with plenty of punchy bass and ear-splitting grit, massaging errant audio crud into muscular soundscapes. This high-energy approach keeps the album from being just a home-taped excursion in junk sound, and elevates it to a burnt electro spec, invoking the spirit of playful masochists like Beau Wanzer or Kassem Mosse, demanding attention even at its most abstract.

The album includes cheeky commentary by Norvilas, featuring dozens of photos of vintage gear, and outlining a narrative arc for each track. This gem describes my favorite track on the album, a half-time banger called "Summertime":

Summertime is the story about a professional composer from Georgia, where the artist lives far from his hometown, Moscow. In his spare time he plays around with a sampler together with his 14 year old nephew, who is an absolute hip-hop freak, a style the composer isn't really familiar with. The old man dos not interfere the teenager's work, mainly not wanting to hurt his feelings. His contribution to the pieces is to add 'tacky' Georgian music, which is very amusing for the teenager. So at the end of the day both of them are happy with the result.

The CD is sadly long out of print, though copies are still affordable on Discogs (at least for European collectors). For the rest of us, grip the whole bundle here.