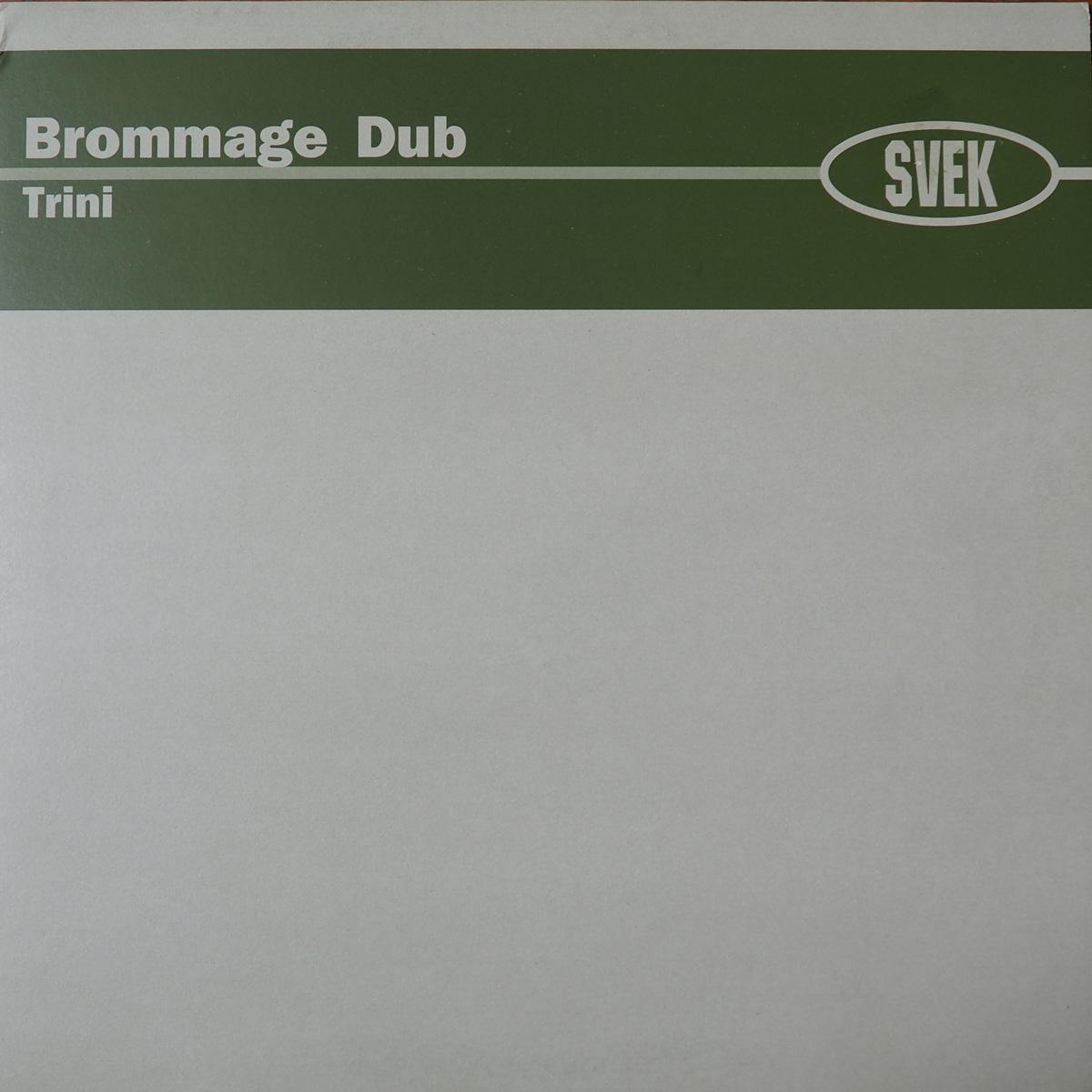 Dahlbäck has a huge catalog of house and techno releases stretching back more than 20 years, and is closely tied with Svek, the seminal Swedish label that birthed this 12" in 2000. Huhta's career is even more lengthy, and way more bizarre, starting in the 80s with minimal synth outfits like Texas Instruments, and continuing through today with projects like Dungeon Acid. He's released everything from hardcore to synth pop to harsh noise, including a recent retrospective on Jason Lescalleet's Glistening Examples, one of my favorite contemporary experimental labels.

With such an pedigree, it's hard to predict exactly what a collaborative effort might produce. If you told me 5 years ago I'd be writing glowingly about a collaborative release by a member of the Skull Defekts (Huhta), I'd probably believe you. If you went on to describe it as "jazzy tech-house", I'd probably laugh in your face. But friends, that's exactly what this is, and it's actually insanely good!

The four tracks here are tightly edited, bouncy tech-house outings with dub flourishes, overlaid with bongos and trumpet. The live instrumentation has the flair of Pangaea / Get Up With It-era Miles Davis, and the subtle panning and delay effects add space that recalls the best of Burnt Friedman's dubby Nonplace sides.

As a tech-house skeptic and neophyte, I can honestly say this release went a long way to softening my opinion of the whole genre, and these tracks are not only engaging, but eminently re-listenable. For some reason, the release hasn't yet become available on the digital download platforms of the world, but in a stroke of luck, it's still quite cheap on Discogs (less than $5 as of this writing), and well worth nabbing in its original form.