I.A.M. Umbrella - The Sound of Shadows Breathing on Themselves

Post-industrial ambience with a sensitive side 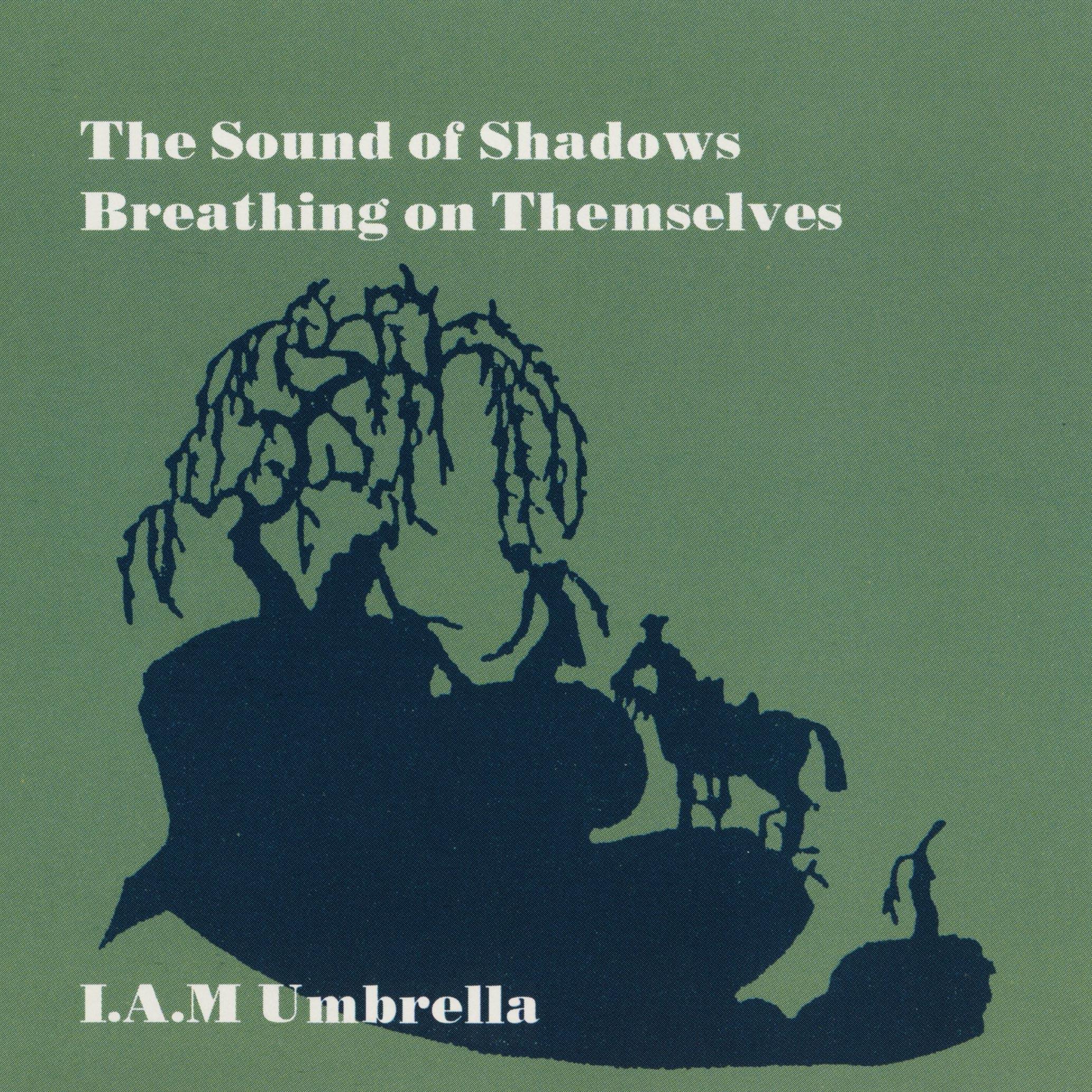 The unusually-named I.A.M. Umbrella is a collaborative project of mysterious Californian Rick Tamura aka R. Kitsch. The Sound of Shadows Breathing on Themselves, the project's fourth and final full-length, dropped on CD in 1995, a co-release between German industrial label Drag & Drop and Tamura's own weirdo DIY imprint Rays and Genius Collective. The nearly hour-long album is a through-composed collection of unique, post-industrial loop-scapes and early digital shimmer.

While the world's dollar bins are clogged with a million (bad) albums of this kind of world/tribal/industrial thing, I.A.M. Umbrella succeeds where other fail. Far from the bone-headed dirges or oppressive synth-wankery of most contemporary "industrial/tribal" albums, the album's atmospheres court a touching fragility, with a genuine knack for tasteful bricolage that's tailor-made for headphone zoning (check the sound clip for a prime example). Maybe most importantly, the group manages to build a uniquely haunting "post-world" vibe without guitars, drums, or vocals; much closer in spirit to the Benjamin Lew / Crammed Discs axis than Tribes of Neurot.

The last few years have seen the recent rediscovery of industrial-adjacent acts from the '90s like Pablo's Eye and MAAT by a broader community of experimental enthusiasts, and this album scratches that post-ambient itch nicely. CD copies are still going for next to nothing on Discogs, and the whole thing can be downloaded here.