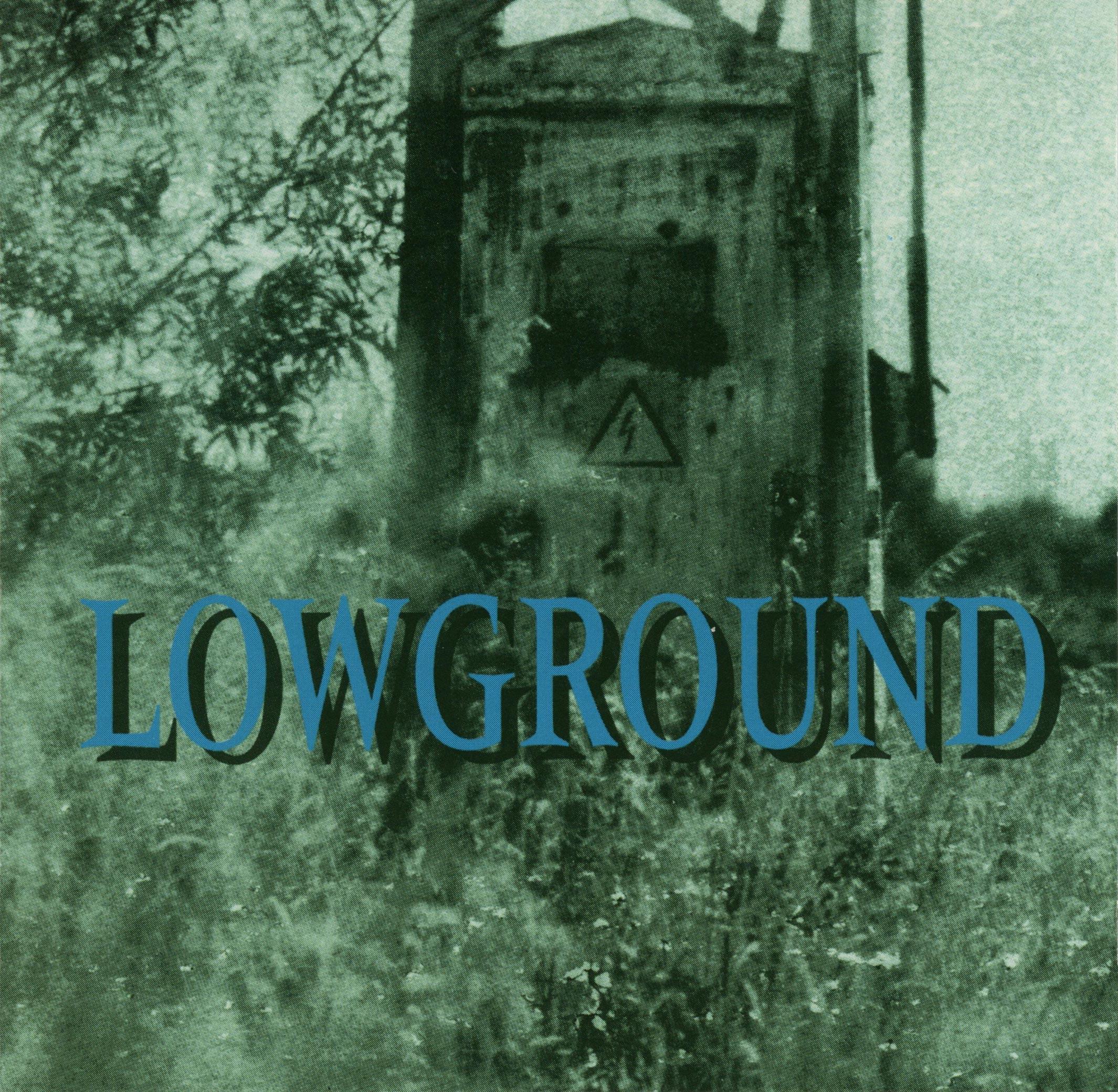 Lowground is a one-off alias of UK techno legend Mark Broom and Belgian loop obsessive Koen Lybaert aka Starfish Pool. Sound for Freaks, the duo's sole recorded artifact, is a CD-only album released in 1996 on Lybaert's own Silver Recordings.

Broom and Lybaert are no strangers to tracky, loopy club material, but the juxtaposition of their specific compulsions is what gives the almost hour-long set its uniquely off-kilter energy. It's not spelled out explicitly, but the album seems to be almost a split more than a true collaboration, with four tracks each titled "Skilled" and "Refresh", alternating pretty obviously between the two producers' styles. Broom brings some mechanized funk the proceedings, with sophisticated drum programming and moody synth work, while Koen is in full "burned mind" mode, live-tweaking distorted acid feedback over 2/4 drum loops. Two alien tastes that taste great together.

To me, Broom's contributions are the stars of the show, as on Refresh Four, where syncopated snares and deep-space pads coalesce into an angular bliss-out, but all you warehouse warriors might find the banging zappage of Skilled Seven equally effective for achieving lift-off.

The CD is long out of print, but available for peanuts on Discogs. For all you who've forgone worldly possessions, grip the whole rip here.