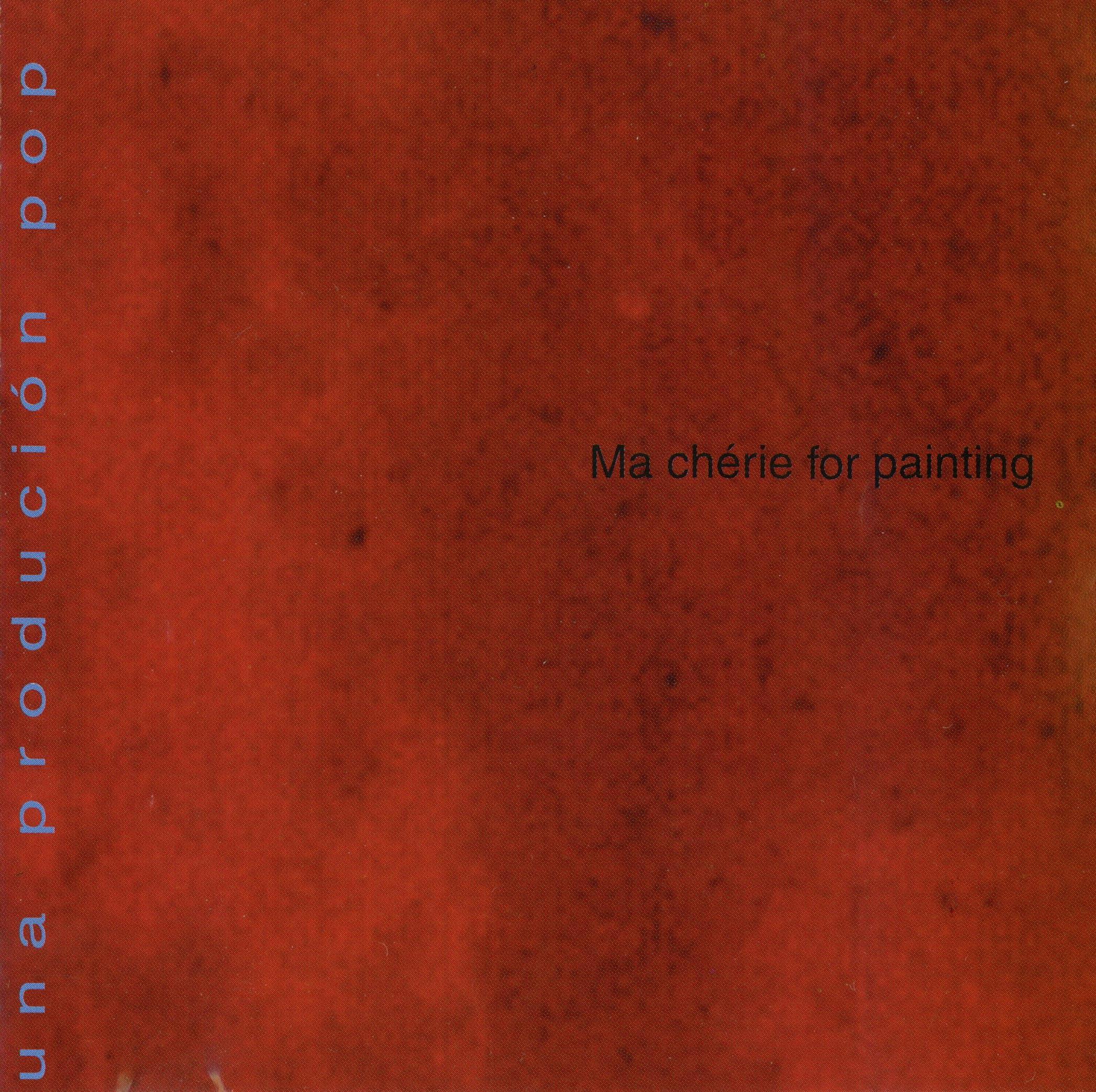 Like most people with more than a passing interest in collecting music, I find myself appreciating certain genres, scenes, and periods in a cyclical way. I might go 6 months without buying a folk record, only to have a chance encounter with a certain track remind me to dust off the collection. Or, I might have mentally written off whole decades of a jazz performer's career until I hear their work in a new context, pushing me to give the back catalog a closer look.

As a teen of the early '00s, post-rock was huge for me. Not so much the epic, world's-end guitar crush variety, but more the "guitars and drums + anything weird" genre-hopping vibe that started appearing in the mid-90s as more open-minded indie labels proliferated in the US and Europe. Having not given much thought to this musical microcosm in the past 10 years, it was an absolute delight to stumble on this unassuming CD while trying to pad out a Discogs order, and have my old pleasure centers re-activated all over again.

Una Produción Pop is the first full-length from the enigmatically-named Ma Chérie for Painting, a Stuttgart-based trio who mined the more convoluted depths of rock-adjacent music from 1996 to 2002. Across 12 releases and a raft of compilation appearances on labels like Earworm and Bottrop-Boy, MCFP forged a thoroughly odd sonic path, combining post-kraut motorik jamming, wiggly preset electronics, and concrete sound into a fully hybridized post-modern stew.

The group borrows heavily from more canonical acts of the era, like Ui, Trans Am, Tortoise et al., exploring quirky rock minimalism and stubbornly un-pop song forms. But what sets the trio apart is an almost perverse willingness to push the envelope. There's plenty of well-executed head-nod riffage and tight jazz-inflected drumming, but the pacing and song structure of the album defy conventional logic at every turn. Blown-out live recordings are blended seamlessly into studio takes. Whole songs fade out in the middle only to fade back in just as unceremoniously. 60-second loop pedal sketches sit awkwardly alongside 12-minute epics, marinated in odd field-recorded detritus and head-scratching synth choices.

Una Produción Pop manages to be unpredictable without being antagonistic, and deploys kitsch and subversion in a way that doesn't undercut the hypnotic impact of the album as a whole. While there's a clear layer of tongue-in-cheek detachment to certain vintage flourishes, it's playful without being sneering, and the album's inscrutable construction makes it eminently re-listenable. Transcendent confusion.

For whatever reason, Ma Chérie for Painting seems to have very little following on the 'net, with 0 digital releases and not a hint of Discogs buzz. Fortunately, that makes their material cheap to acquire, if hard to track down. Grab a rip of the whole album with artwork here.