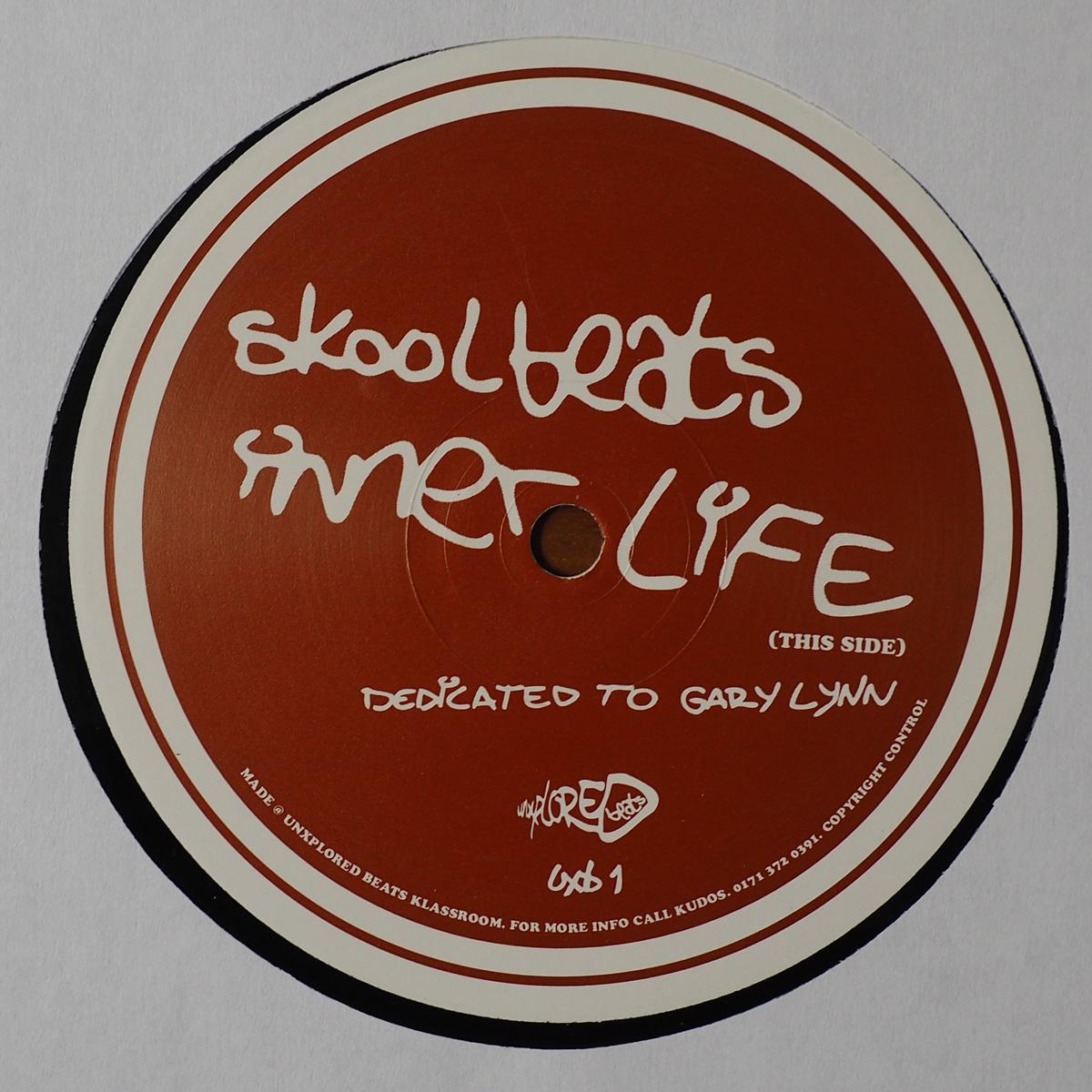 I grew up as a huge lover of golden-era IDM. Exploring music at the dawn of Napster, something about the wistful vibes and rhythmic complexity were always compelling to me on a subconscious level. Now as a regular dollar bin digger, I'm always on the look out for club-minded cuts that channel that kind of off-kilter energy in unexpected ways.

This nugget of 90s IDM-technoid goodness comes courtesy of UK techno heavyweights Mark Broom and Dave Hill, founders of the London label/distro Pure Plastic. This 12" marks the launch of sister label Unxplored Beats, presumably named alongside UXB, Broom's personal London studio. While tons of the duo's music is available on Juno and other platforms, somehow the Unxplored Beats catalog is still languishing in the physical-only world.

As for the music, it's not the barn-burning techno or tight tech-funk that Broom and Hill are known for, but something altogether more alien. Complex rhythmic grids roll over swinging half-tempo grooves. Dark, jazzy pads and looping, phased breaks meld a broken-beat vibe to the techno production spec, as each track rolls along for 7+ minutes never breaking 100bpm. While it's anything but a peak time banger, there's an irresistible alien funkiness at play here, and it sounds killer on a big system.

Plenty of sub-$10 copies are still floating around Discogs, so pick one up if you're the vinyl-buying type!