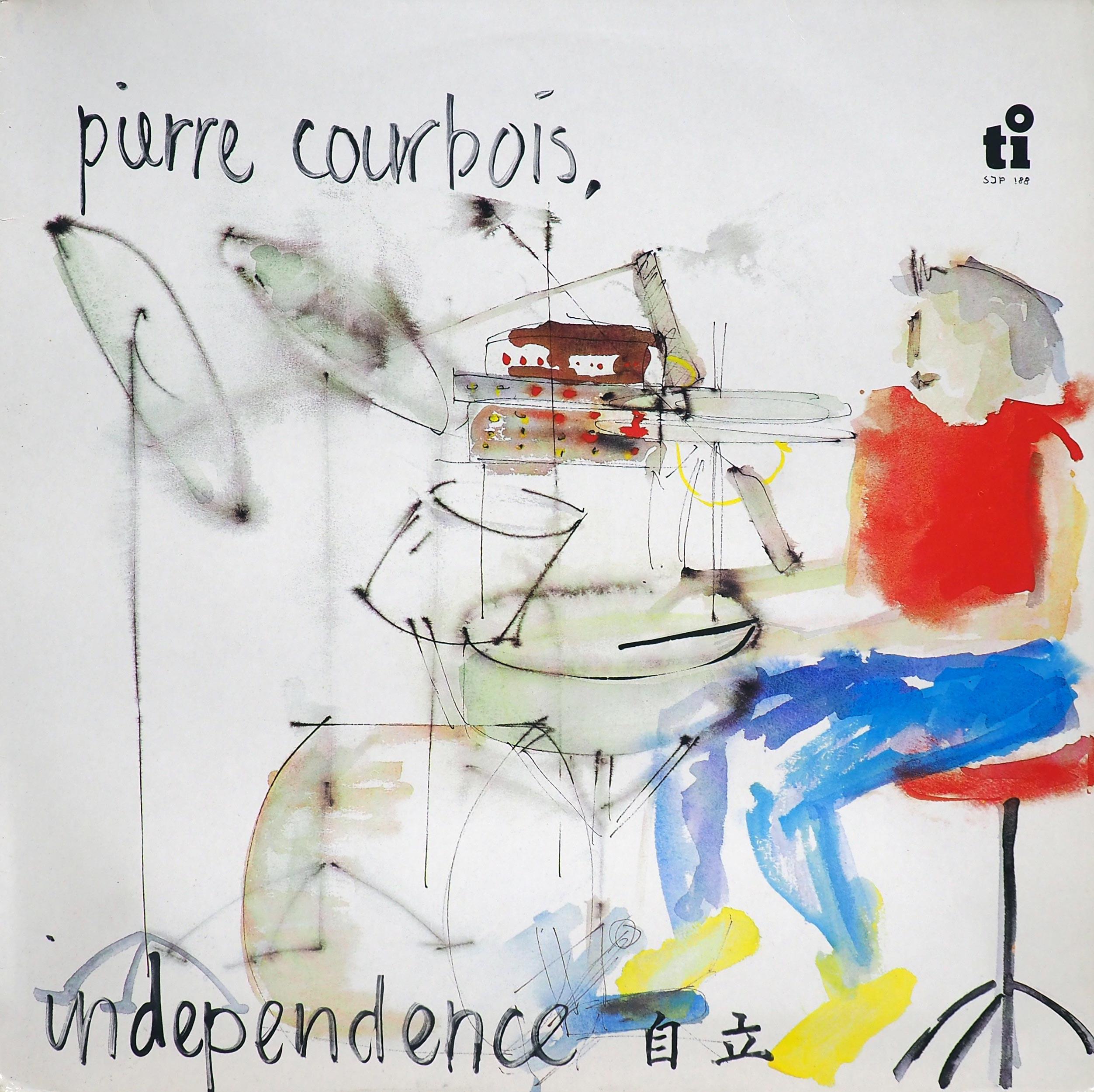 Pierre Courbois is a venerable elder statesman of the European free jazz circuit, with a massive list of credits as both a drummer and bandleader that stretches back to the birth of the scene in the mid-1960s. Early sessions include dates with Gunter Hampel, Lol Coxhill, and Mal Waldron, and Pierre continues to keep it weird, recording albums with Peter Brotzmann and fellow Dutchman William Breuker as recently as 2010.

Independence, recorded on Courbois' home turf in 1983, is an anomalous entry in his catalog: a rare solo outing with a bizarre twist. The 10-track LP is an exploration of Pierre's substantial post-bop chops, augmented by an arsenal of homemade electronic gadgetry.

Recorded live with no overdubs, the whole set is bursting with raw, wild energy, sounding in the end like Ed Blackwell's Mu sessions run through Chrome's pedal board. Flip this on your next beat tape and let the heads watch.

Editor's note: As with almost every great jazz-adjacent record I happen to stumble across in the Bay, this one came sporting the great seal of the legendary Rick Ballard Imports. Respect to the man, still doing his thing at Groove Yard 30+ years later. If you find yourself in Oakland, don't sleep!

Not a trace of this one in the digital world, so grip the LP for cheap on the 'cogs or grab the whole rip here.