Technoid IDM from the heart 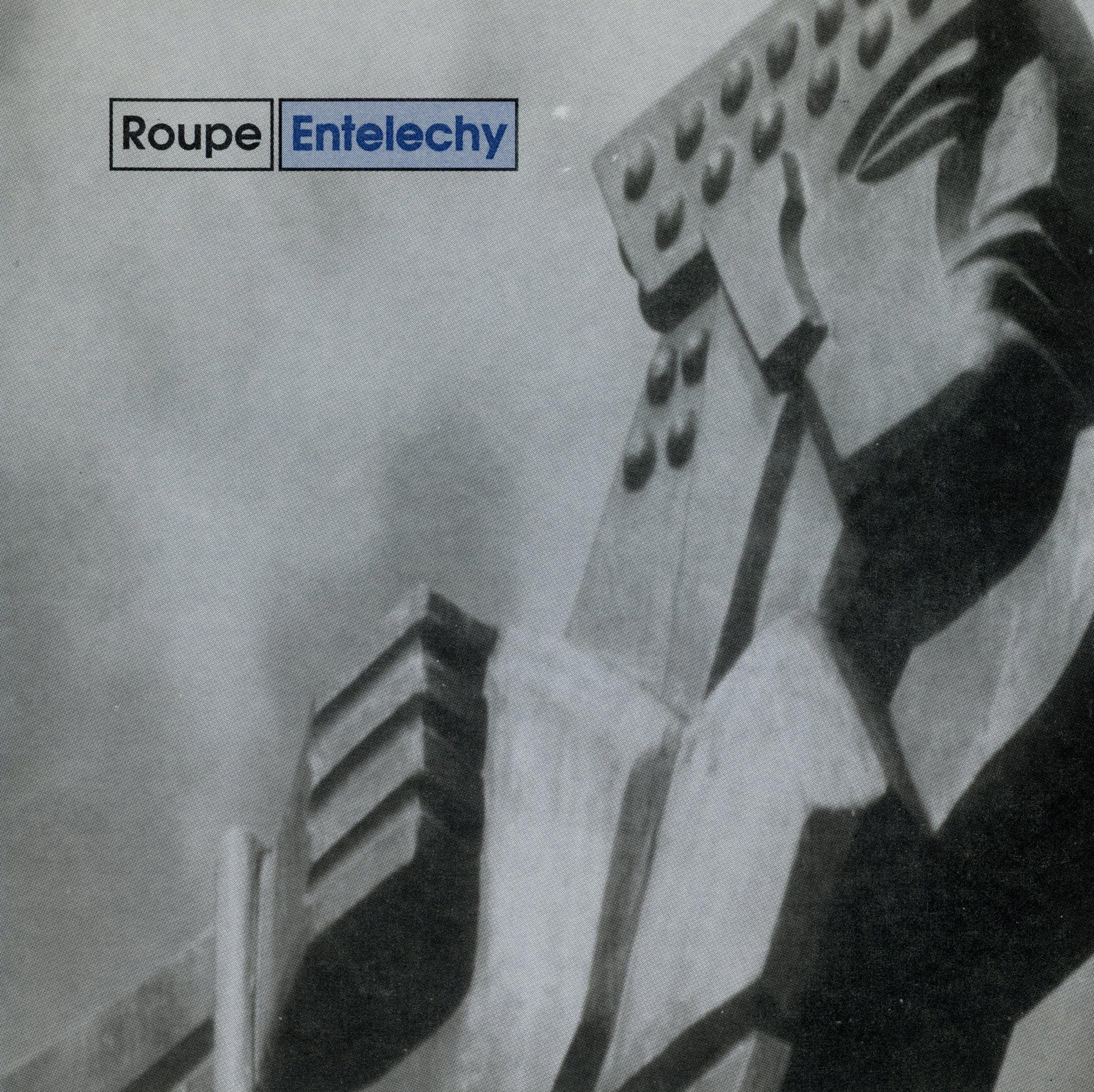 Roupe is the alias of one Rupert Brewer, a British producer whose recorded output comprises 2 full-lengths, 2 EPs and a handful of stray compilation tracks, all appearing between 1995 and 1997.

The album is a solid hour of warm, Detroit-lineage synths and funky hand-rolled breaks combined with a charmingly twitchy bedroom energy. There are still plenty of golden-age IDM signifiers like soft/hard switch-ups and 32nd note snare rushes, but the album is remarkably light on its feet. Bouncy, funky, and playful, with the perfect balance of schmaltz and swing.

Long out of print, but still quite cheap on CD (if you're in the EU). Grip the whole digital package (scans + 320s) here.