Downtown free sound from the fringes 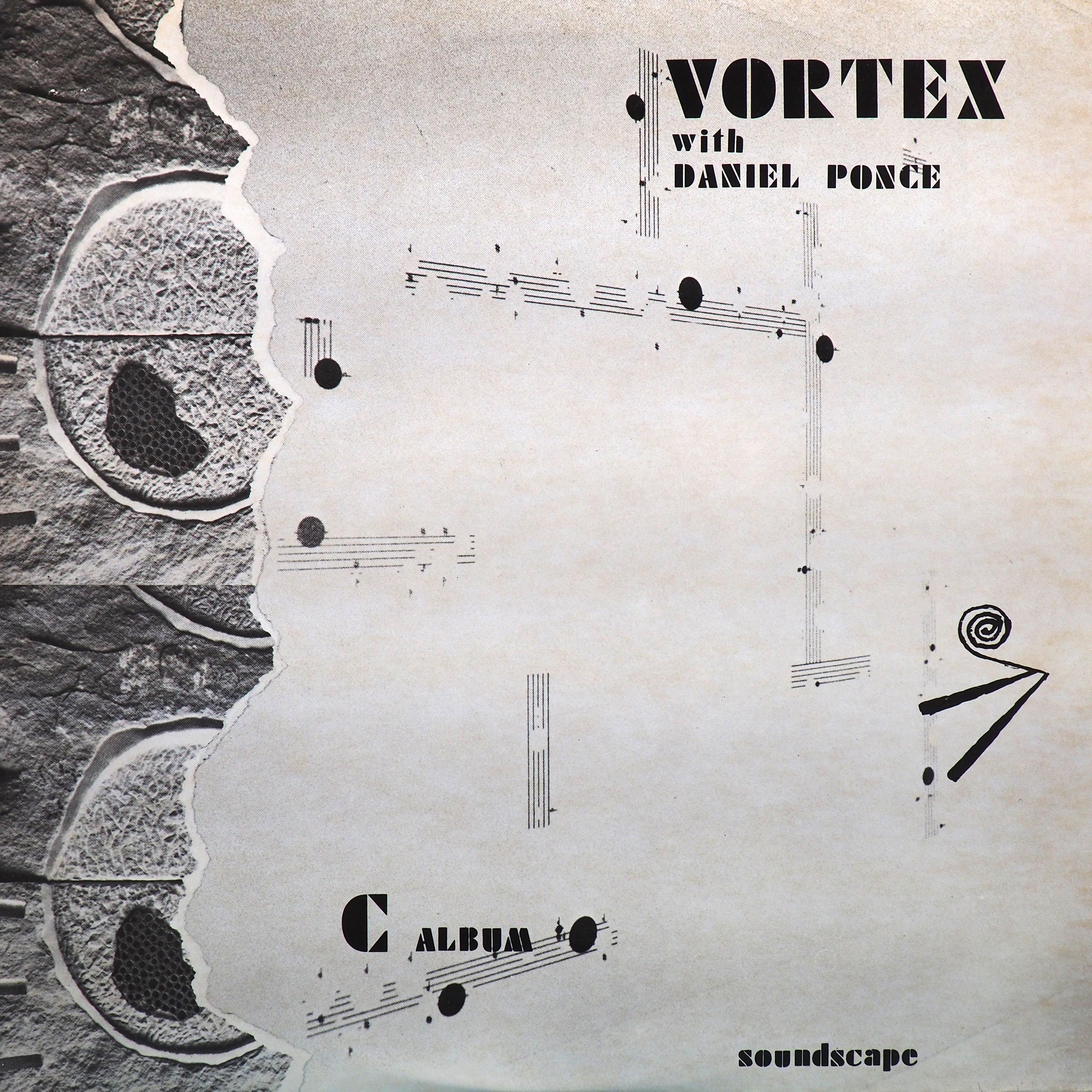 C Album is an under-exposed free jazz slab that emerged from the fringes of the NYC downtown / loft circuit in 1984, helmed by Ralph Blauvelt and Brad Graves; two serious, if relatively unknown player / composers with an impressive set of bona fides. Blauvelt studied composition with Stockhausen and Lejaran Hiller, while "Brad" aka Bradford Graves was an accomplished sculptor. Despite their pedigree, neither seemed afraid to get their hands dirty playing grimy clubs like CBGBs, or tearing up a community college auditorium (see flyer below). The duo bring all kinds of outré flavors to the album's 6 tracks, seesawing between fire-music shred for piano / sax and murky extended-technique soundscapes.

The more blasting segments maintain a satisfying musicality, and the drum-less arrangements leave plenty of space in even the most hysterical trills and arpeggiations. Thrilling without being oppressive. In the album's more abstract stretches, Blauvelt and Graves create an unsettling morass of "kitchen sink" improv: seasick trumpet, droning piano scrape, sleigh bell tinkling, the whole nine yards. The album's acoustic mood swings give it a primo 'loft scene' vibe throughout, pulling joyously from the Hat Hut / FMP playbook, while steering well clear of the kind of industrial, feedback-addled skronk that was gripping most of the city at the time.

The real innovation here is the addition of 80's downtown legend Daniel Ponce, a master Cuban percussionist whose dalliances with the underground lead to sessions with Nona Hendryx, Laurie Anderson, and Bill Laswell to name just a few. Oddly, Ponce's contributions were overdubbed after the fact, so the deep, sparse conga hits really pop against the squeal and murk. The overall effect is subtle, but manages to push the record even further into non-standard territory.

Although Ralph has apparently written at some length about his musical history in several self-published books, not a scrap of this record has made it to digital distribution (or even Youtube!) so cop the full rip with artwork and insert here.