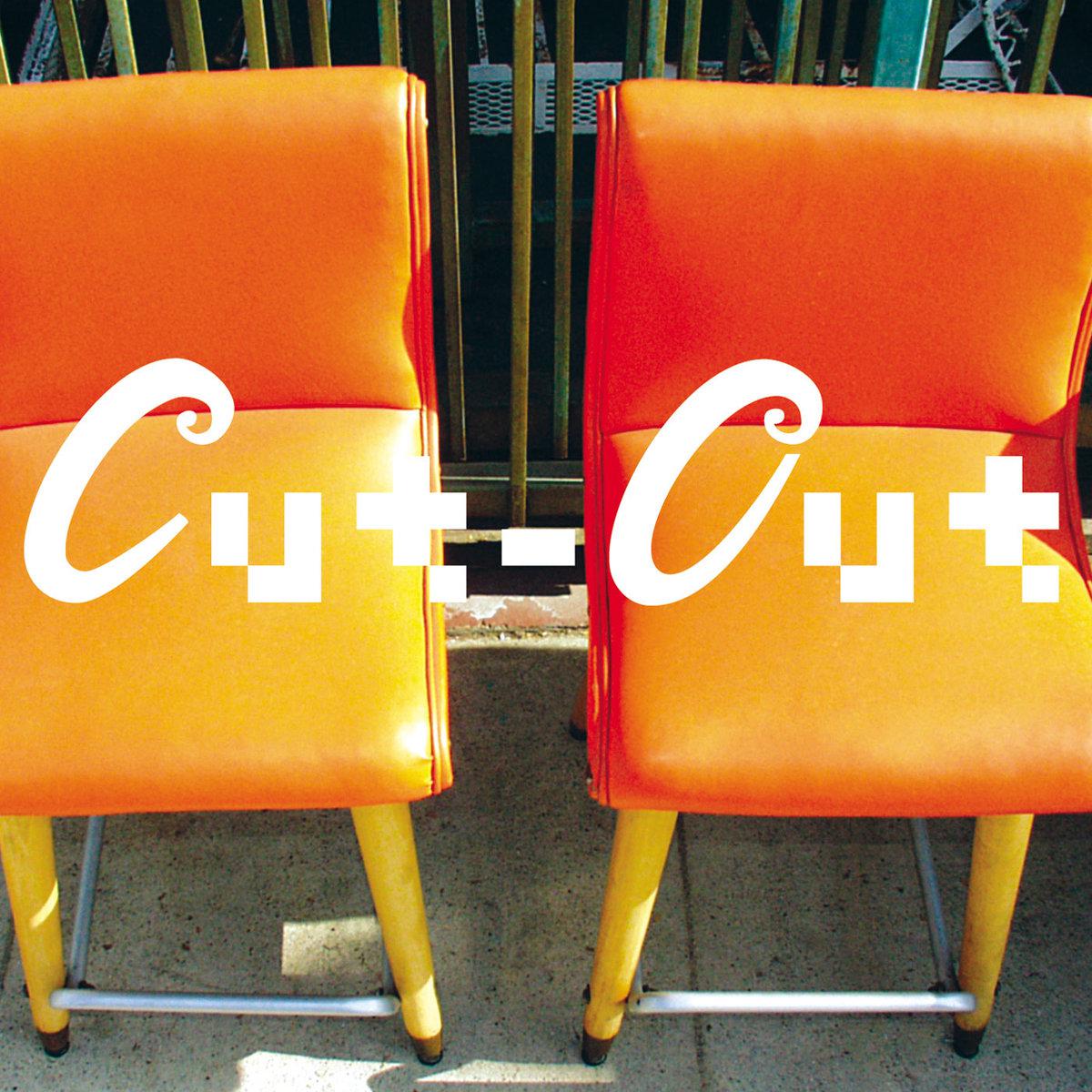 Cut-out is a one-off bedroom project of Robert Beerman and Steve Fisk, whose history of collaboration stretches all the way back to 1981. Both were members of seminal instrumental rock band Pell Mell, achieving cult / canon status for early releases on SST, and association with some of the most revered acts of the 90s Pacific Northwest scene, like Nirvana and Beat Happening. There's not much of that pedigree to be heard on this decidedly non-rock record, but it's a uniquely charming creation all its own.

Released in 2003 on Starlight Furniture Co, a long-running but sporadic label from San Francisco, Interlude with Fun Machine is a homespun exploration of obsolete music technology, turn-of-the-millenium style. The record is a tapestry of kosmische kitch, assembled from home organ rhythm presets and lop-sided auto-accompaniments; looped, filtered, and layered. While similar space-age-retro vibes were all the rage at the time, being mined by fully-cheesed contemporaries like Add N to X or The Moog Cookbook, there's a simplicity and warmth to Cut-Out's approach that pulls it back from the ledge of schlock. A close analog might be the homemade experimentalism of early Pram, but with a lush, idyllic sensibility cribbed from the softer side of the post-Kraut canon. Warm and mesmerizing.

Available on Bandcamp, with LP copies still up for grabs from the always-delightful Swill Radio.