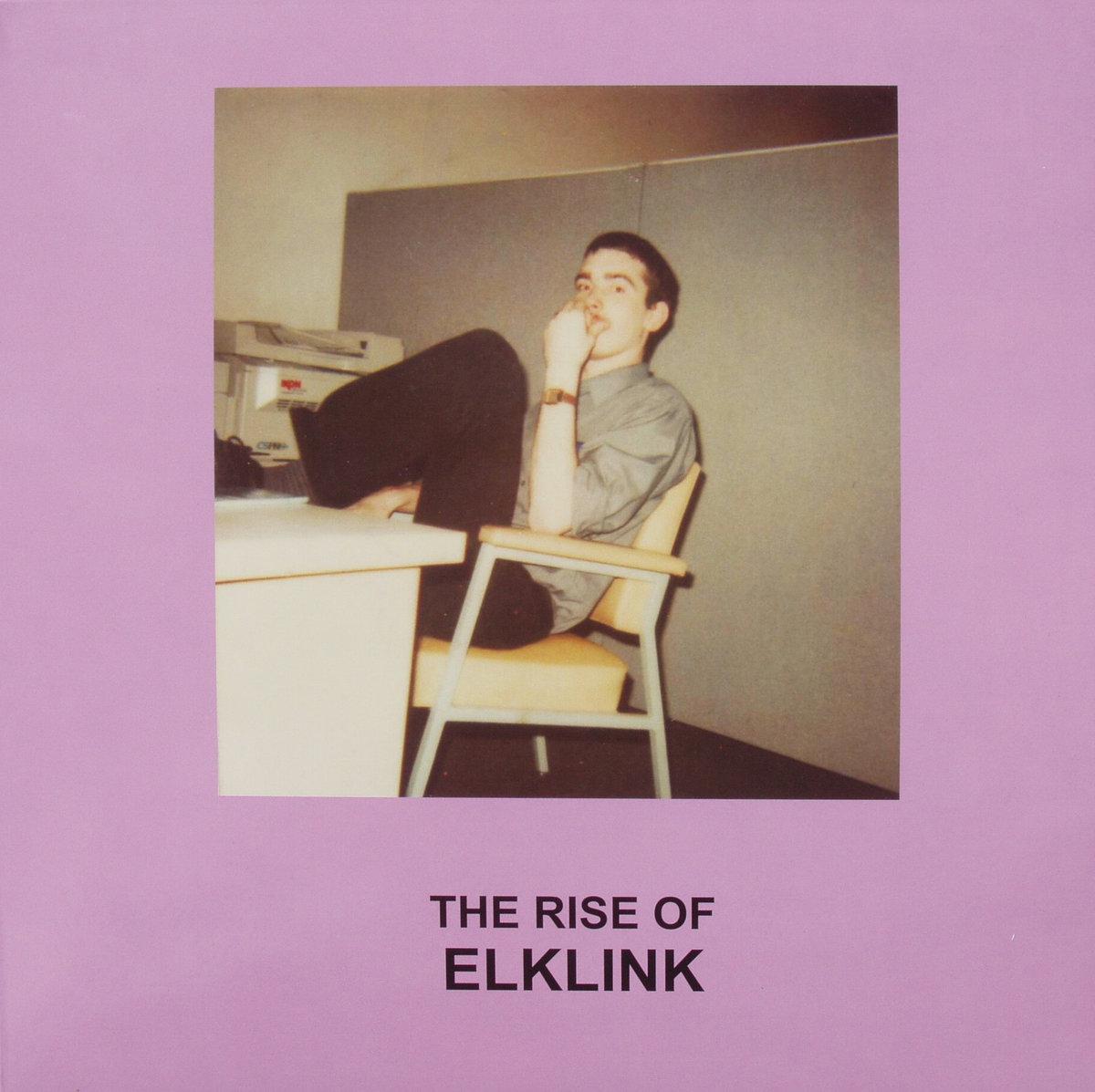 The Rise of Elklink is a very strange record. Emanating from the minds of Graham Lambkin (of Shadow Ring fame) and Adris Hoyos, drummer of the legendary noise-rock duo Harry Pussy, the album was recorded in Miami in 1999. Originally released in miniscule quantities on cassette, the set was remastered by the venerable Jason Lescalleet for Lambkin’s own Kye imprint in 2011.

As Elklink, the duo plumb weirdo depths beyond the furthest reaches of The Shadow Ring’s homespun noodling, entering full-on ASMR nightmare territory. The human voice (and its tape-mangled shadow) are the sole building blocks of the record’s bizarre sound-world. Though a few tracks contain digestible words, it's mostly dizzying abstraction, as Adris and Graham execute daring feats of multi-tracked poesis over a bubbling bed of mutated glottals and fricatives.

Pound for pound, it's one of the wildest, most oddly compelling experimental releases I’ve ever heard. Thirty-some-odd minutes of claustrophobic, domestic psychedelia from two masters of lowercase sonic art. Maybe most importantly, its an unequivocal statement on the ability of itinerant minds to craft wildly original results from extremely humble means. Inspiring!

The LP and cassette are now long out of print, but I bet the artists themselves would be tickled by the tongue-twisting meter of the phrase "Graham Lambkin's Bandcamp" so do yourself a favor and pick it up there.