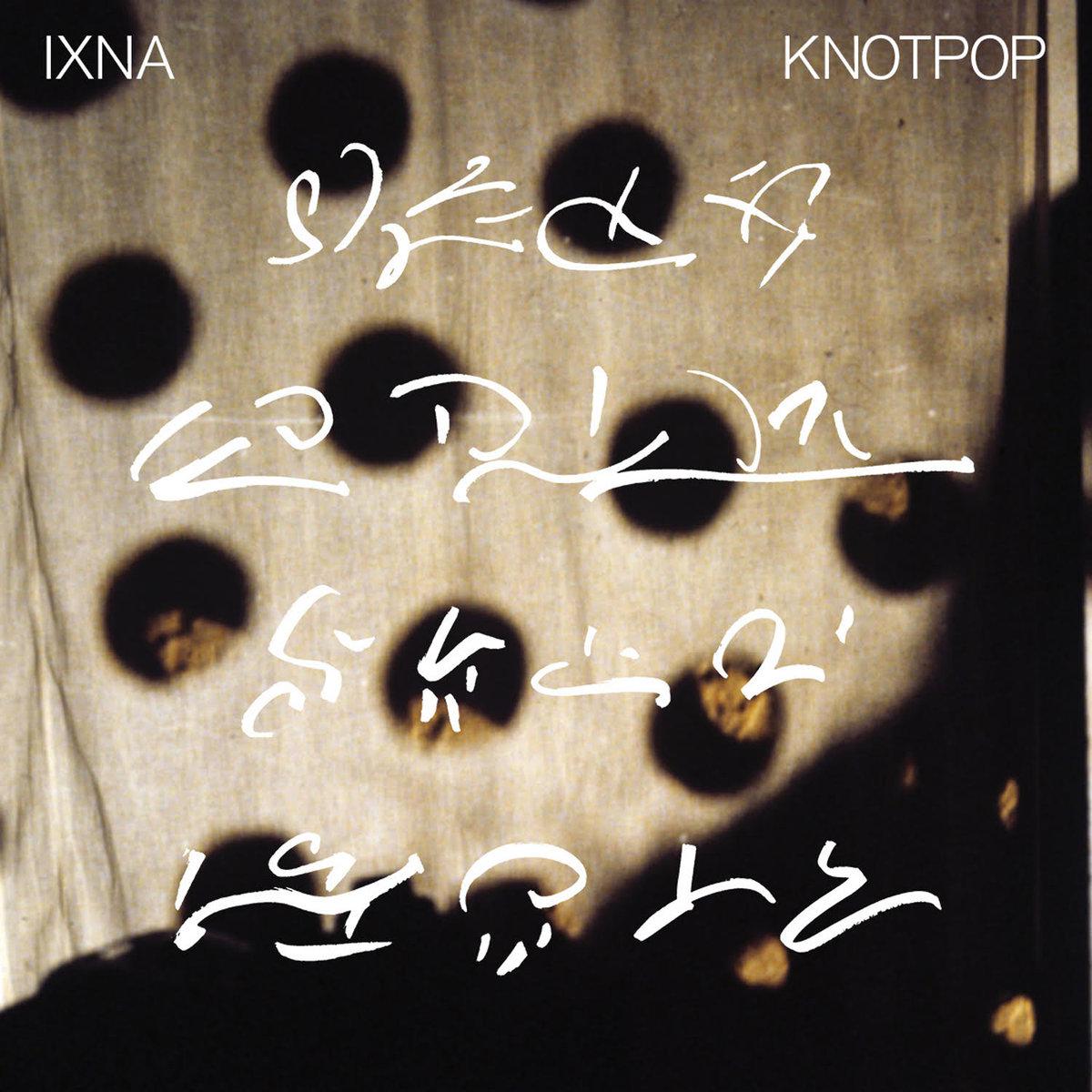 One of my favorite discoveries during my short tenure as a late-night DJ on Berkeley's legendary KALX was a severely-scuffed 7" by mystery unit IXNA. Sitting unassumingly in the station's massive library, jammed into a partially-functional file cabinet drawer alongside what seemed like an endless tide of 90s twee and hardcore singles, it was a bona-fide gem of Bay Area weirdness circa 1981.

The single's two tracks (Mi Ne Paroles and Ixna Portal Exo) were a bizarre blend of minimal synth zap, zonked collage-noise, sassy female chant-singing, and surprisingly funky lo-fi grooves. It had the whole 80's SF "nerdy post-punk" thing going on, but staying well clear of full-on Zappa / Residents goofball territory. When I found out the release comprised the entirety of the group's recorded output, I ripped the station's worn-out copy for my own personal enjoyment and revisited it often, hoping to some day excavate an original for myself in some imaginary Oakland dollar bin.

Fortunately for all of us, digger extraordinaire Jed Bindeman has gone above and beyond resuscitating the group's sole 7", unearthing an entire LP's worth of material from some musty closet of the Bay's post-modern musical past. Knotpop, the second release on Jed's nascent label Concentric Circles bundles eight never-before-heard IXNA tracks alongside the original two, and the fully-assembled vision is a thing of damaged beauty.

From the album's presser, describing the duo at IXNA's core:

Jay Cloidt and Marina La Palma were students of David Behrman and Robert Ashley at Mills College, inspired by their infamously irreverent faculty to nudge the avant-garde out of its stuffy tweed and into something more exciting, something clad in denim & leather.

The album's tracks are just as thrillingly zonked as this description promises, full of academic-adjacent post-modern mind-melt, executed with some serious studio chops. A few tracks are busted classic pop-rock flips ala Flying Lizards, peppered with mutant caveman electronic zappage and plenty of new wave sass. Elsewhere, the group indulges in brain-tickling synth pointillism and Perfect Lives-esque mundane surreality, recited with a sardonic 'tude that would make Ashley blush.

My absolute fave is Black Shirts are Back, a kind of post-punk re-imagining of Soft Machine's We Did it Again, combining Krautrock head-nod chug with plunderphonic concréte moves, like a more synth-wave Camberwell Now.

Knotpop is without a doubt one of the best, most unexpected releases to emerge from the glut of archival releases in our post-Record Store Day world. I haven't yet spied the physical product in US distros, but the digital is ready for action on Bandcamp.