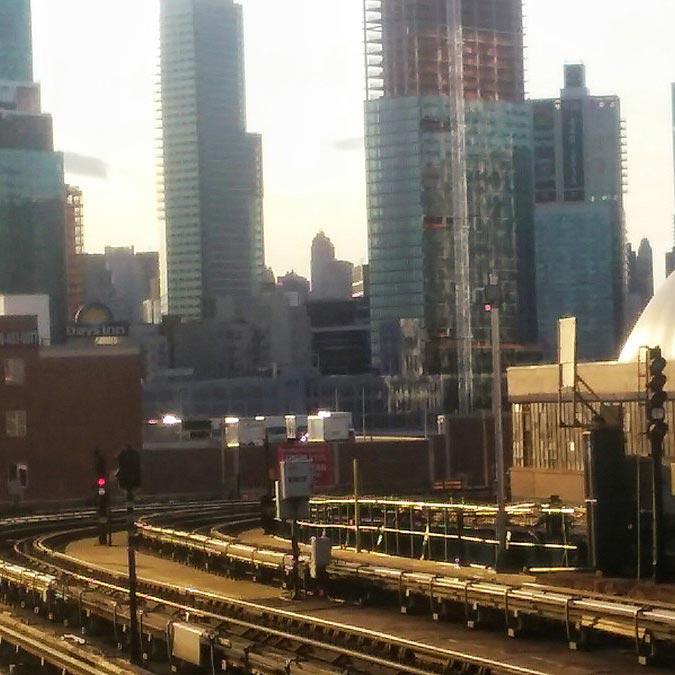 Madteo is without a doubt one of the most confounding artists operating on the fringes of "club-oriented" music today. A longtime New Yorker, he's dug his own hole for more than a decade, carving rough, stuttering soundscapes that refuse to sit comfortably in any "canon" of electronic music. Reputation-wise, he's got endless cred, with a decade of releases on cult labels like Sähkö, Wania, and Workshop, but does most of his unclassifiable thing in the DIY margins, via ephemeral SoundCloud tracks, cryptic Tumblr posts, and most recently on his own Bandcamp page.

The title jacks a roman term for the Mediterranean, meaning “our sea.” Outside of Madteo’s Italian birthplace, it’s a reference that’s as obtuse as anything else in his ever-expanding head-cannon, but it's fitting enough for this project, a vast and churning ocean of re-contextualized sound.

The sequencing is all over the place in a way that’s uniquely Madteo, that is to say: fully hybridized. Cheeky / menacing, narrative / hypnogogic, frantic / glacial. His original bits employ rumbling, saturated sub bass loops, glitchy digital detritus, and harshly chopped samples, echoing subterranean beat-tape masters like Spectre and contemporary street-level innovators Standing on the Corner. There's even a few appearances from fellow down-for-life NYC freestyle freaker Sensational. As for the borrowed music, almost every sound source is bathed in some sort of grit. Stepped-on dollar-bin 12”s, sun-baked mixtape cuts, and blown-out looping fragments.

I had the distinct pleasure of catching one of Madteo’s disorienting performances in SF last year (shoutout RS94109!) The selections were more consistently dance-able, but the knack for head-scratching bricolage was in full effect. A master in a game no one else can even play.

Don't sleep on copping the whole epic set while you can, as the man is known for his capricious publishing habits.