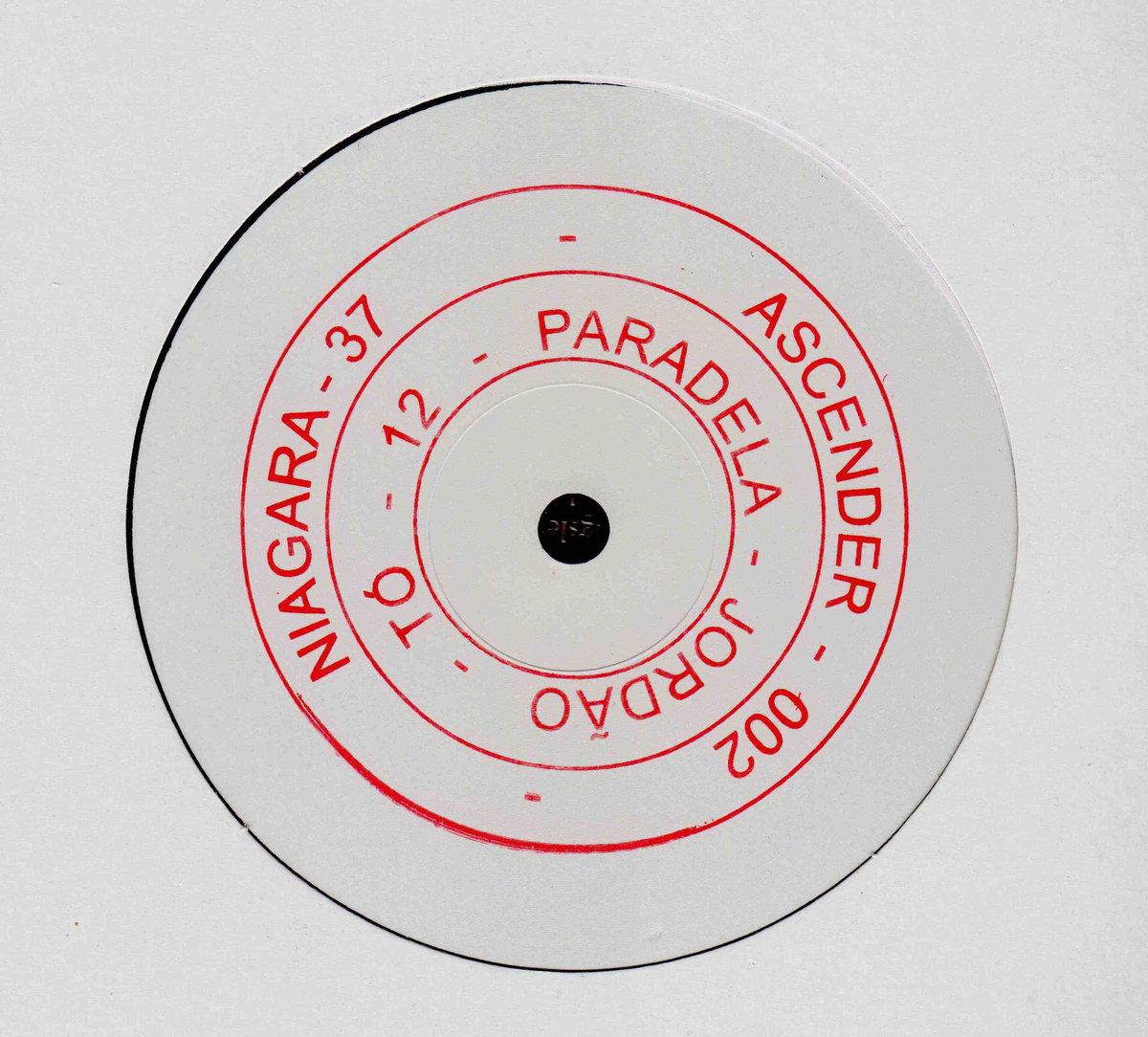 Niagara is a rare treasure in the world of contemporary dance-adjacent music: a collaborative group who have truly dug their own hole. The wildly innovative Portuguese trio has released a steady stream of off-kilter cuts via venerable labels like Príncipe and FTD, but most of their mystifying output has been relegated to tiny-run CDrs and 7”s on their own Ascender imprint, cementing their joyously anarchic aesthetic. Last year, after over a dozen perfectly zonked outings, the crew has gone digital, uploading some of their wooliest hits to the web.

37, originally released as a 12” in 2017, is a four track trip through Niagara’s wonderfully bent sound world. Melodic house moves are knocked down and lashed back together into a chunky, lurching mess that’s wildly entertaining. Squiggly portamento, faux-ass digital drum clatter, and a smoke-filled basement’s worth of improvisational ingenuity.

Grip it now, along with the rest of the crew’s twisted oeuvre over at Bandcamp.