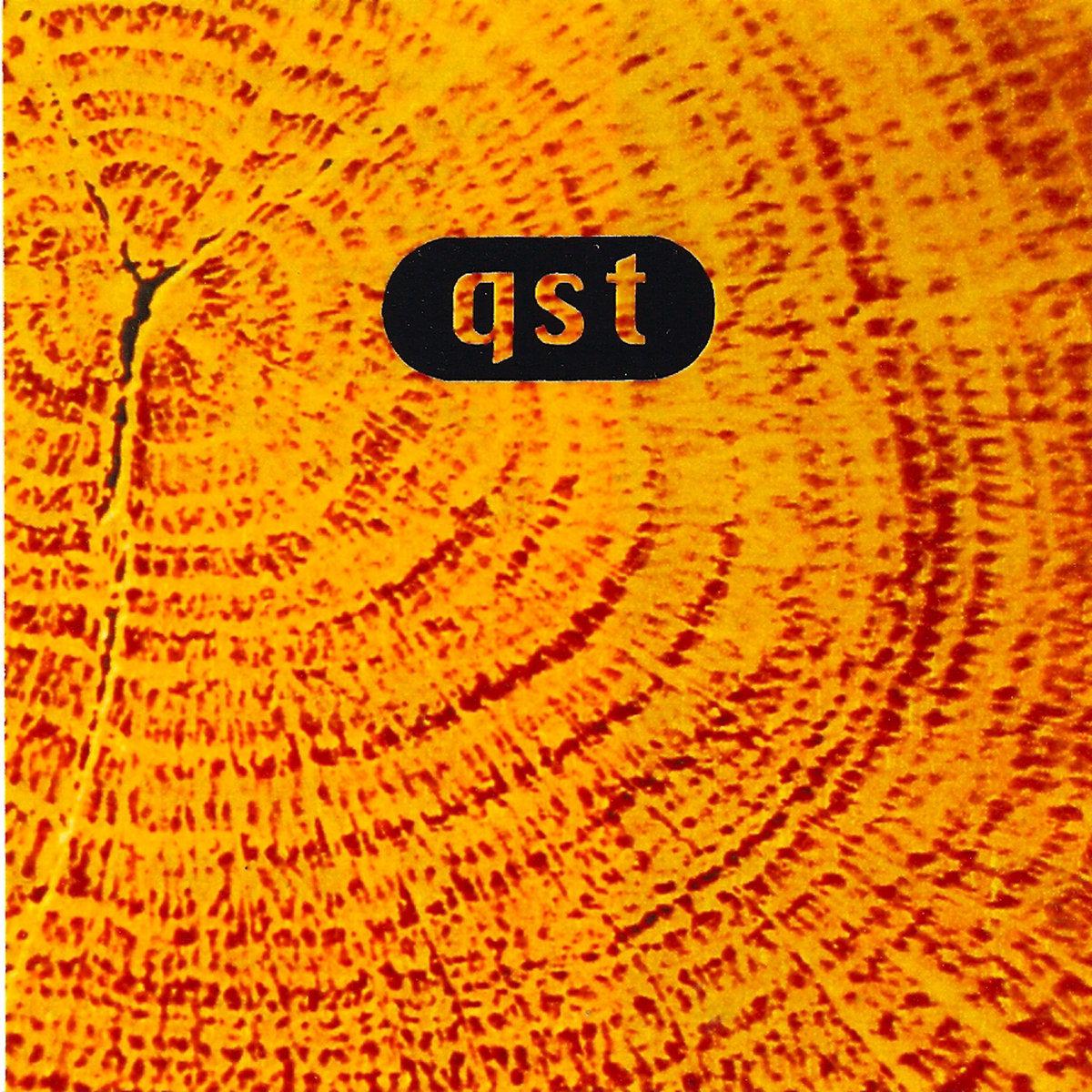 Frans de Waard is a Dutch experimental electronic musician and label boss, who's been active in dozens of collaborative and solo projects over the last 30+ years. Known for establishing aliases to explore new sounds, in 1994 he diverged from the grisly concrét cut-ups of his long-running group Kapotte Musiek to try his hand at minimal ambience. The exercise resulted in two related projects, which de Waard describes in his signature self-effacing deadpan thusly:

In the mid 90s ambient house was peaking and I decided to try my hands at it and failed. I did however record some nice ambient music, some with a bit of rhythm. When it has rhythm it was called QST and without it came as Quest.

Questionmark? is the first release of this new approach, and while it bares many of the hallmarks of classic 90s ambience, there is a certain unique quality that could only result from a longtime noise practitioner attempting to create music for chill-out rooms.

Most striking is the album's sheer minimalism. The ethos can be summed up as "few moving parts tastefully overlaid." Unlike most club-adjacent ambient from the era, there's nothing cosmic at play here. Instead, the 5 long tracks eschew the grandeur of space for a melancholy inner world. With the exception of some field recordings and bit of reverberant guitar, the sound palette is entirely digital, giving the album a hermetic feel that's alien in its precision. At times it's almost like an AI approximation of the ambient canon, simple wistful figures repeating mechanically, bereft of the grit and menace of other more cinematic "dark ambient" projects. The album's mantras here are hypnotically static, lending them a meditative power.

On the two rhythmic tracks (From the Mountains and Air), the album's stoicly repetitive style is remniscent of other minimal technoid loop-smiths like Starfish Pool or Shinichi Atobe, but with a more laconic pulse. The chords are lush but the drums are dry, and like Mark Clifford’s trademark Seefeel timbale hits, the unadorned percussion evokes a lonely robotic protagonist, traversing a crystalline sound world. Meanwhile, Rain is an almost Badalimenti-esque dirge. An endlessly looping progression of ethereal chords with a distinctly 90s sheen, augmented with intimately recorded footsteps.

Treat yourself to some wistful atmospheres on Bandcamp.