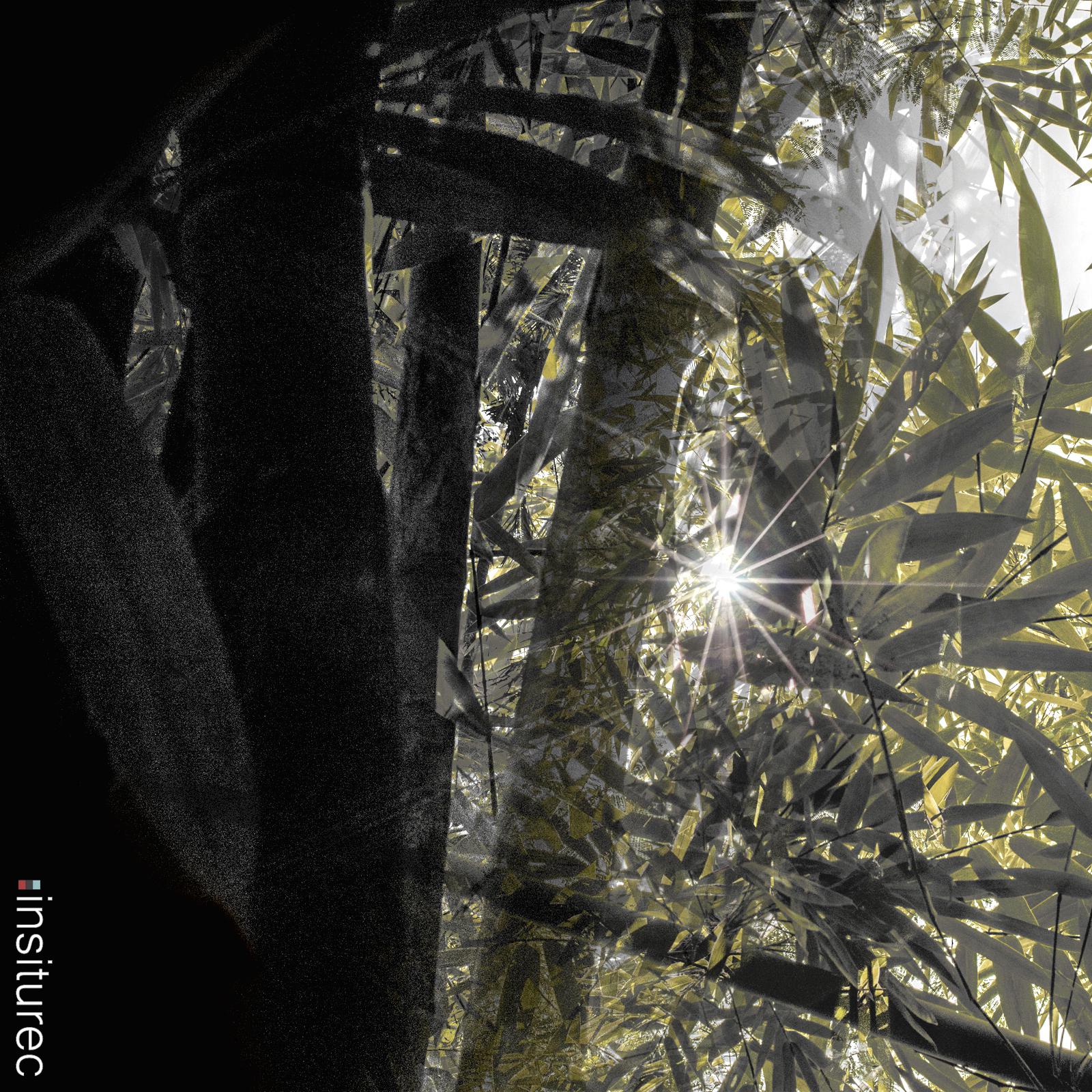 Seni Sana Sini is a Balinese collective of artists who compose and perform modern pieces for various forms of gamelan, the traditional percussion ensembles at the heart of Indonesian folk and classical music. Formed in 2012, Sensasi is the group's first record for local label/collective Insitu Recordings, and it's an absolutely mesmerizing collection. The group consists of 5 young composer/performers whose average age of 24 is hard to believe based on the conceptual rigor and sheer virtuoso musicianship on display here.

Each of the album's 9 pieces is composed for gamelan jegog, an ensemble of bamboo xylophone-like instruments tuned to a 4-note scale. The round, resonant timbre and staccato decay of struck bamboo is a constant throughout, but the instrumentation and approach varies widely from track to track. A few more classically-influenced pieces are arranged for a harmonically rich 11-piece ensemble, while more formally and technically ambitious works are performed by a core quartet. As is customary for many gamelan performances, the acoustic instruments are recorded live outdoors, resulting in a warm, intimate recording colored with subtle jungle atmospherics.

Most of the pieces bear at least a few "classical" hallmarks, with all the wild modulations that make virtuoso gamelan performances so compelling, like split-second tempo and volume changes and dramatic half/double-time switch-ups. Outside of those signifiers, the compositions themselves are daringly modern. Tracks like Intonasi quote from the "western" minimalist canon, with repetitive phasing passages arranged in mantra-like tapestries. On Skala #3, each of 4 performers follows a completely separate metronome in executing a composition that alternates between passages of patient, monophonic minimalism and lyrical arpeggiation. When combined with the ambient insect sounds in between the notes, the halting, almost algorithmic result is closer to computer music than gamelan, and is truly unlike anything I've ever heard before.

Western composers throughout the 20th century have embraced gamelan ensembles as an apt vehicle for new music's pointillistic minimalism, and many have succeeded in marrying the two styles. But there's something extra compelling about the experimental ingenuity of young composers who were raised on it, and whose ambitions were fostered by a local scene.

Insitu Recordings was founded in order to celebrate a vibrant musical culture on its own terms, elevating the efforts of a new generation to both embrace and transform Bali's traditional music. To me, it's an inspiring example of a creative community forging its own institutions outside of the mainstream. The label's composers and performers innovate new musical forms through rigorous experimentation, but by thinking locally, not globally. The whole approach is so steadfastly DIY and hyper-local that it feels almost radical in our post-Spotify era (they're barely on Discogs!) Which is all the more reason why you should give them your direct support.

Grabbing this album on Gumroad or signing up for Insitu's Patreon is a great way to get started.